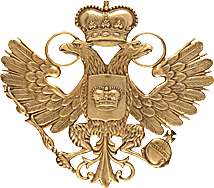 The princely collection at the historical site.

The only preserved and freestanding armoury in Germany.

Hall of fame and ancestral hall of the counts of Schwarzburg.

Summer residence of the counts of Schwarzburg-Rudolstadt.

Amidst green wooded hills, the Schwarzburger Schloss towers majestically over the Saale valley and every year invites countless visitors to discover the historic castle grounds, the Kaisersaal and the treasures of the Waffenmuseum - the Fürstliches Zeughaus Schwarzburg. Not only the eventful history of the Thuringian castle and the extensive collection of weapons from over 5,000 objects, but also the picturesque landscape make the Schwarzburger Schloss in Rudolstadt an interesting excursion destination at any time of the year.

Discover the Schwarzburg Castle in Thuringia

Walk in the footsteps of Schwarzburg nobility, one of Thuringia's oldest noble families, discover the fascinating architectural history of the complex on the way from a fortified mountain spur to a magnificent residential palace and its decay. The armoury forms the heart of the princely worlds of Schwarzburg Castle. Begun as the central weapons depot of the Schwarzburg County in the 16th century, it developed into a valuable collection of German weapons history in Thuringia.

The history of the Schwarzburg Castle in Thuringia

The Schwarzburg owes its name to one of the oldest noble families in Thuringia, the Schwarzburgers, who had their ancestral seat here. The oldest documentary evidence in the history of Schwarzburg Castle dates back to 1123. At that time, however, it was not yet a castle, but a castle complex. Major conversion work to the residence castle took place around 1700. Large parts of the Thuringian castle were destroyed during the Second World War. In 2009 the Schwarzburger Zeughaus was renovated and one year later work began on the main building. In 2019 parts of the main building will again be available for viewing. The armoury and Kaisersaal can already be visited within the framework of the Fürstliche Erlebniswelten Schloss Schwarzburg. 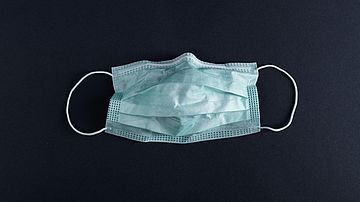 All current admission prices, opening hours, contact details and a map showing how to get to our castle in Thuringia can be found under Plan your a visit